5 tips to travel safely in Taiwan in the Ghost month

5 tips to travel safely in Taiwan in the Ghost month 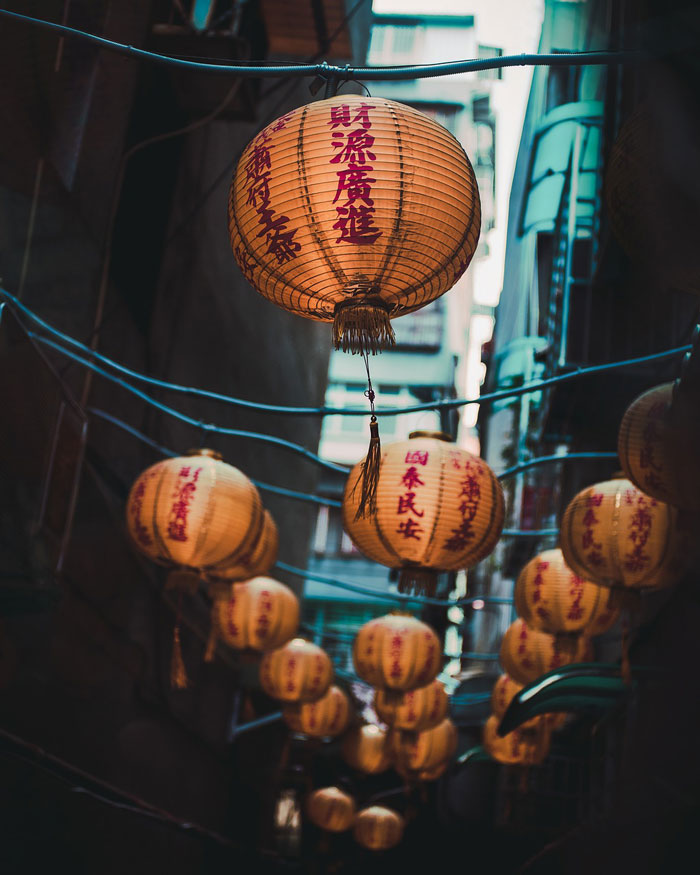 Do you know that this month in the Lunar Calendar is also called the "Ghost Month” by Taiwanese? According to tradition, July is the only month in the year where all spirits from the underworld are able to return to the human world to visit their families. On the 1st of this month, the door to the underworld opens and all spirits are allowed to travel freely between the two worlds. For those spirits who don’t have families to remember them, there are also public ceremonies where people serve food, snacks, and drinks for all passing by on the 1st (1st of August in 2019) and the 15th (August 15 in 2019).

You might have heard that in Taiwan, people burn “money” to provide for their ancestors and friends who have passed on. Now, you may get panicked hearing about people burning money, but don't worry! They burn other things too! In folk beliefs, burning is a way to send objects up from the material world into the realm of the spiritual. For families here in Taiwan, paper money is not enough for their deceased friends and relatives, people also burn paper houses, paper automobiles, and even paper iphones! So if you see fire in a pot on the street this month, don’t panic, it’s meant to be there!

Since all spirits can wander between the two worlds, there are more taboos for locals during Ghost Month. Let's share a few with you, as even if you aren't a firm believer in spirits or any specific religious beliefs, paying respect to the local culture's traditions is always a good way to guarantee a smooth, fun trip! 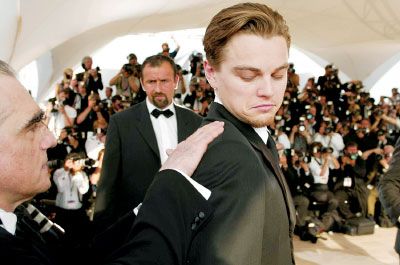 1. Don’t pat people on the shoulder.

The folklore in Taiwan teaches that there are three “fires” located on the top of one’s head and both shoulders. The fires reflect the strength of one’s spiritual energy. When either of the places are tapped, the fire goes out, leaving one more exposed to external interruption (possibly from the spirits!) 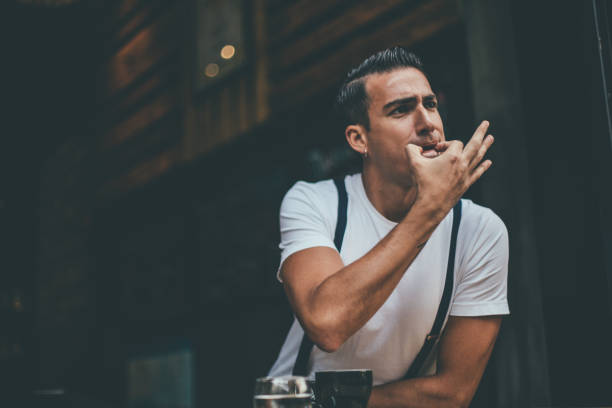 Whistling draws the attention of those who come up from the underworld, after all, music is the common language isn’t it? The Taiwanese believe that the frequency of whistling is closer to that of the spirits and will therefore will attract them. In the month where there are a lot of spirits wandering about on the streets, whistling at night might bring you unwanted, ghostly company… 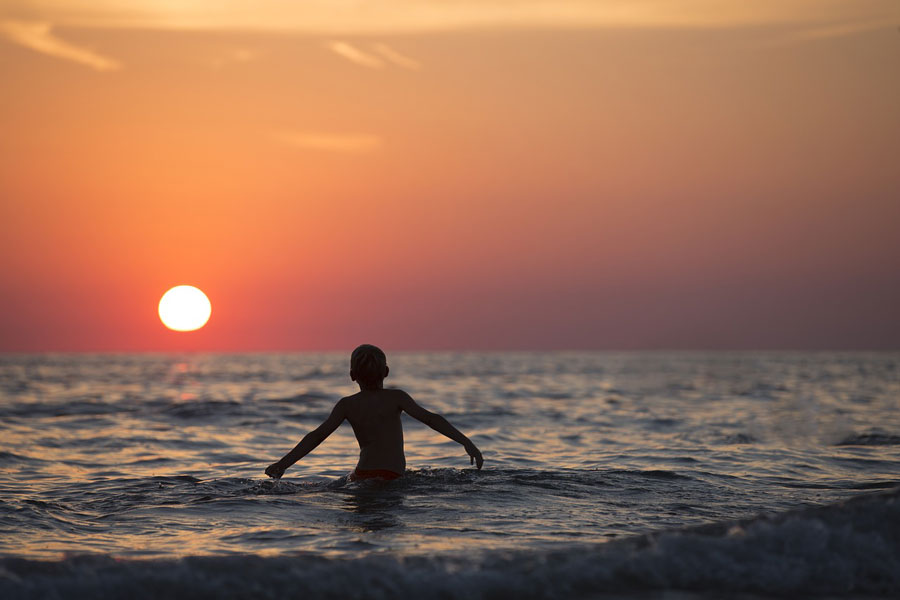 Spirits of people who died from drowning are categorized differently, and in Taoist beliefs, they need to find the next sacrificer to be able to rejoin the reincarnation cycle. This belief might just have come as a result of the scary tales parents tell to keep their children from the unpredictable wild oceans, lakes, and rivers, but people still avoid going into the water during Ghost Month.

4. When entering a hotel room, knock on the door first.

Who doesn’t want a comfortable bed? We Taiwanese view the world as a place that is shared by all sorts of energies, so many of us knock on the door when they are checking into a hotel room on the first day. "Why?" you might be tempted to ask. This knock is to communicate to any possible lingering spirits in the room, and let them know the room will be occupied for the following days. Some also suggest making way for the invisible guests when you first open the door. 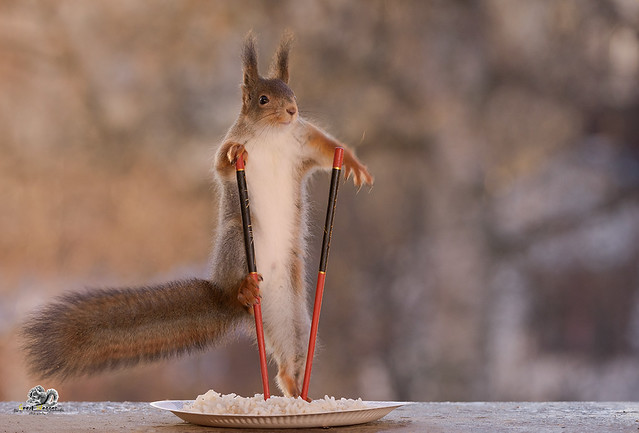 5. Don’t stick chopsticks in your rice.

If you have participated in the spirit worshipping ceremonies, you might have seen how people stick incense straight into the top of a bowl of rice in order to lead the spirits to their food. Sticking chopsticks in rice and letting them stand straight up resembles this practice, and is not welcomed by the Taiwanese. Some say that it is an act to draw spirits around to share your meal, but others simply deem it to be a disrespectful behaviour. 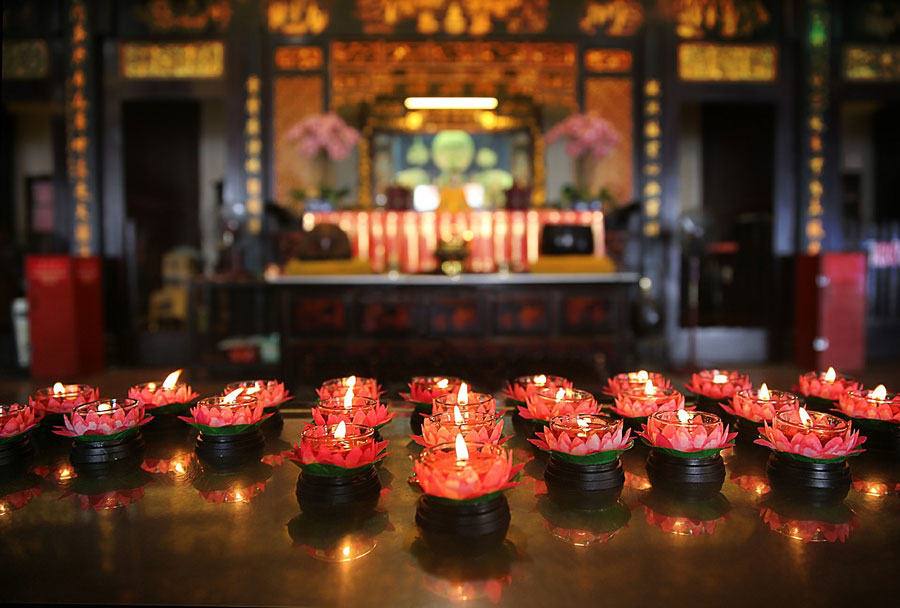 Despite the complexity of the taboos, there are some great benefits to travelling in Taiwan during Ghost Month. For one, shops will provide snack packages at a discount for the worshipers, so it's a good time to pick up souvenirs for friends back home. People also avoid travelling during this lunar month, so you might be able to find accomodations at a lower price due to the low demand. If you're travelling to Taiwan from 8/1 - 8/29, 2019, don’t forget to follow the tips to be safe! 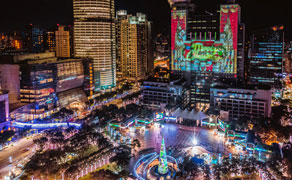